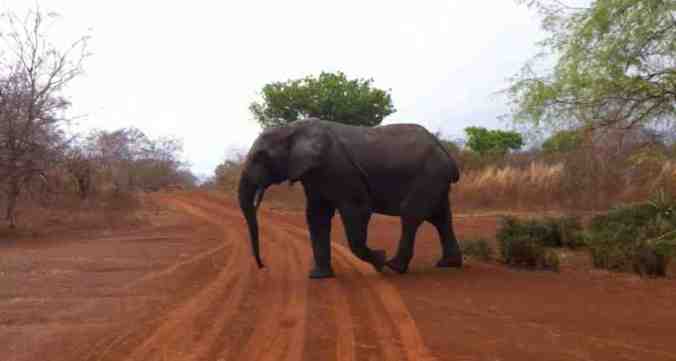 I have been in Ghana for five days, and this image above tells most of the story of the week that I have time to share in this post.  Since 1980 when I first met someone from this country, I have been looking forward to this visit.  A young man named Kwaku, his first time traveling outside Ghana, had just arrived in a southern Illinois August heatwave and was in the same 10-day soccer training camp as me.  During the previous two years I had captained an undefeated high school soccer team, had sat in a stadium watching Pele play his last professional game, and respectfully thought I knew something about the sport.

My first encounter with Kwaku was facing him in a drill designed to let self-proclaimed defenders (me) attempt to take the ball away from an oncoming appointed striker (him) as he tried to score a goal.  Over and over (and over again for longer than I care to remember) Kwaku danced around my futile efforts with such grace and wit that I felt as if we were from different worlds. Which, of course, we were.

I was reminded of Kwaku, oddly enough, by the conversations I have been having with Douglas this week.  In this different world, Douglas speaks the way Kwaku controlled the football.  I do not actually know what that means, but when I first noted it to Douglas and the two other people we were with yesterday, it provoked laughter.  Even I thought I was joking, but now I realize I was on to something.

Douglas used to manage a lodge in the national park where the elephant above is wandering.  He is now part of a team that is bringing a new level of lodging and visitor experience to that protected area, perhaps the best-preserved in the country.  My assessment: if Douglas can tell the story of that elephant with the grace and wit I recall of Kwaku’s footballing, Ghana’s future with interpretive nature tourism (of the kind Amie mentioned here) is very promising.  More on this in the coming days…

6 thoughts on “Hello From Ghana”