Image by the author

I recently came across an Oxford professor’s blog that revolves mostly around conservation and birding, and one of his posts was particularly interesting to me. In it, Professor Paul Jepson discusses the increasing presence of photography in the British birding sphere, and what bird photography means for the hobby of birding/birdwatching. I encourage you to read his article (I’ll put a link below), but will first share one idea that Jepson brings up toward the end of the piece, and which was very thought-provoking:

Bird photography is part of the socio-technological assembly that is shaping futures. If birdwatching is to be a cultural force in the twenty-first century, our bird reserves will need to embrace developments and directions in digital technologies. … My thought experiment imagines a system of pay-for nature hides with an observation tower, like the one in Muritz National Park outside Berlin, as its centre piece. Birding has a strong ‘nature as a public good’ mentality. While many bird photographers agree with this principle, they are also willing to pay for entry to the facilities and special places that enable them to get the shot they desire. Nature hides are popping up across Britain and 2017 hide day rates are £75 for the opportunity to photograph Common Kestrels Falco tinnunculus, £99 for Kingfishers and £150 for Black Grouse.

Although I enjoy taking photos of birds and sharing them online, I do not consider myself a bird photographer, partly because I don’t have the specialized gear (my camera is a point-and-shoot model, though its exceptional 65x optical zoom is useful for bird photos). That being said, I suppose I do take enough photos a year that are pretty decent, maybe not to sell, but at least to be proud of. Anyway, I know that I personally wouldn’t pay a hundred bucks to sit in a blind/hide all day for the main purpose of photographing a bird, although I know several people who would gladly do so. But in joining Jepson’s thought experiment above and ruminating over the idea of payments for a sort of “ecosystem service” in the form of birds (as opposed to the traditional sense), I was wondering if there were some other payment I would make related to birds that isn’t already invented or commonplace, like purchasing the services of a local bird guide or the entry fee to a national park that I’m birding at.

Given that we are at the end of the year and eBird is calling on its citizen scientists to make a new year resolution to submit at least one checklist to eBird for each of the next 365 days, what occurred to me is something related to bird lists/tallies. I can’t quite tell if it’s a silly idea or if it is worth fleshing out, so I’m using this post to start pondering.

The core concept is to pay/donate money based on the amount of birds you see in a particular place, the idea being to encourage conservation by demonstrating a willingness to contribute monetarily to the protection of bird habitat. The more birds can be seen in an area, the more revenue it can potentially generate. I realize right away that there are plenty of flaws here, like the fact that regions with naturally fewer species will inherently make less money, but it is still worth brainstorming about. Can birders put a price tag on the value of a lifer (i.e., a bird they have never seen before)? Clearly people already do so in a sense, by paying to travel to new areas, buying reference books, hiring guides, etc. I assume that some birders pay their guides based on how many species they see.

One of the great things about eBird is that I can go into my account and find information about my “life list” very easily. I see that in 2017 I saw/heard 118 new species, in maybe a couple dozen different areas. We can go through some examples: about twenty species in the southern tip of Baja California Sur across private property, national parks, and state biosphere reserves; seven species over New York’s Central Park and Brooklyn’s Prospect Park; more than thirty species in some national and state parks in Peru. To visit some of these spots I paid maybe as much as $10 directly to the reserve in question, plus whatever cost was associated with visiting the general region (airfare, lodging, and the rest).

Would I be willing to pay Mexico’s Cabo Pulmo National Park an additional ten dollars for “housing” the ten species I had never seen before? I think so. What about paying $3 to the sewage treatment plant outside La Paz, just a day’s drive away, where I saw three new species (and sixteen species total)? Maybe not, but then again, why not? They’re providing habitat for lots of birds––last I checked the facility’s eBird hotspot had the second highest species count (209) in the whole state of Baja California Sur. Of course, the main difference between contributing money to a park or reserve as opposed to a place like a dump or treatment plant is that one is designed for conservation and the other just happens to be a good place or certain birds to forage, and not necessarily in the healthiest way that merits encouragement (picture a group of gulls tearing at a pile of diapers in a landfill, which isn’t the case in La Paz, but you get the point). It’s also worth clarifying that the La Paz sewage treatment plant isn’t necessarily the second best spot for birding in the state, it just happens to have the eBird reports to be a major player, which draws in more eBirders like me to compound its Hotspot contributions.

If birders committed to donating some amount per bird seen, or at least per lifer, on the surface it seems like this could help conservation efforts, even at unorthodox hotspots like wastewater processing facilities. Perhaps the La Paz sewage treatment plant could invest these funds in some sort of mechanism that helps the birds there; it could incentivize the installation of more bird-friendly equipment to reduce the hazards any industrial area has, especially in developing nations where environmental protection laws aren’t as rigorously enforced. And if people see fifty birds and don’t want to pay $50, they could always do 50¢ per bird or something like that. This is a voluntary payment, after all, and people can decide if they’re paying for lifers, for total species, or whatever they want. The point is that there can be some general framework for birders to directly show their appreciation for good habitat in a way that can support regional organizations, whether it’s a small chapter of the Audubon Society, a state park, or a private reserve. People already make yearly or monthly donations to the overarching groups like The Nature Conservancy or World Wildlife Fund, or the Cornell Lab of Ornithology, but this system would allow for more localized payments.

This post is getting a little long, so I’ll leave it here for now and return when I have time to address other obvious caveats, loopholes, or room for improvement on the concept. If you have thoughts on this idea, please feel free to comment, and have a happy new year! 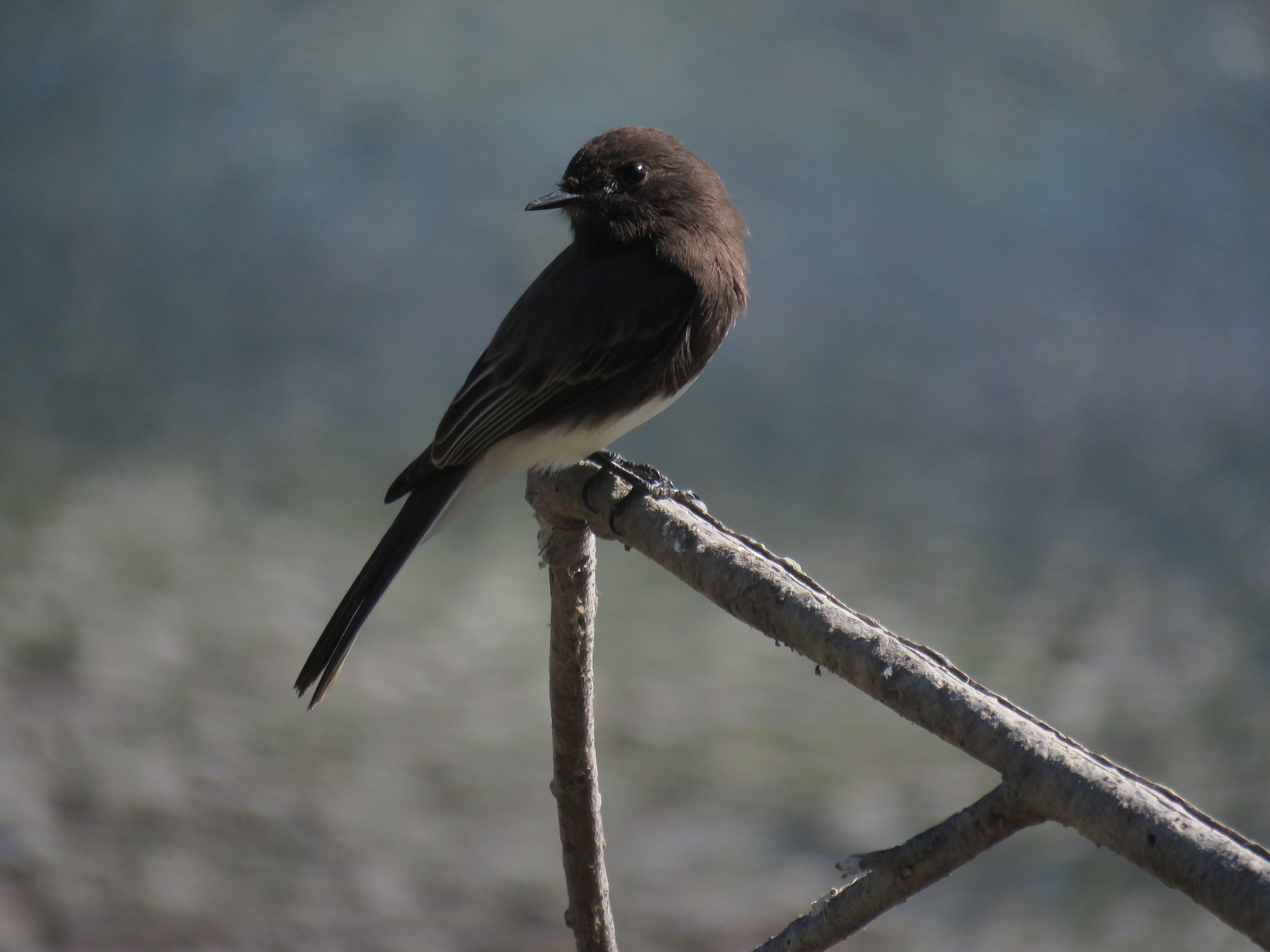 And here’s the link to Paul Jepson’s article that I cited above.

2 thoughts on “Paying for the Birds You See?”