Thanks to Nikita Richardson for posting this news:

Starbucks Says It Will Phase Out Plastic Straws

Just a few weeks after its home city of Seattle banned plastic straws, Starbucks is following suit. On Monday, the coffee company announced plans to go “strawless,” for the most part, by 2020. Doing some serious math, the chain says the move will keep an estimated 1 billion straws out of landfills.

As an alternative, Starbucks will serve its iced coffee, tea, and other sippable drinks in cups with strawless lids, already available in 8,000 locations in the U.S. and Canada, which feature raised plastic openings for sipping drinks. (The chain also said it will introduce alternative-material straws for some beverages.)… 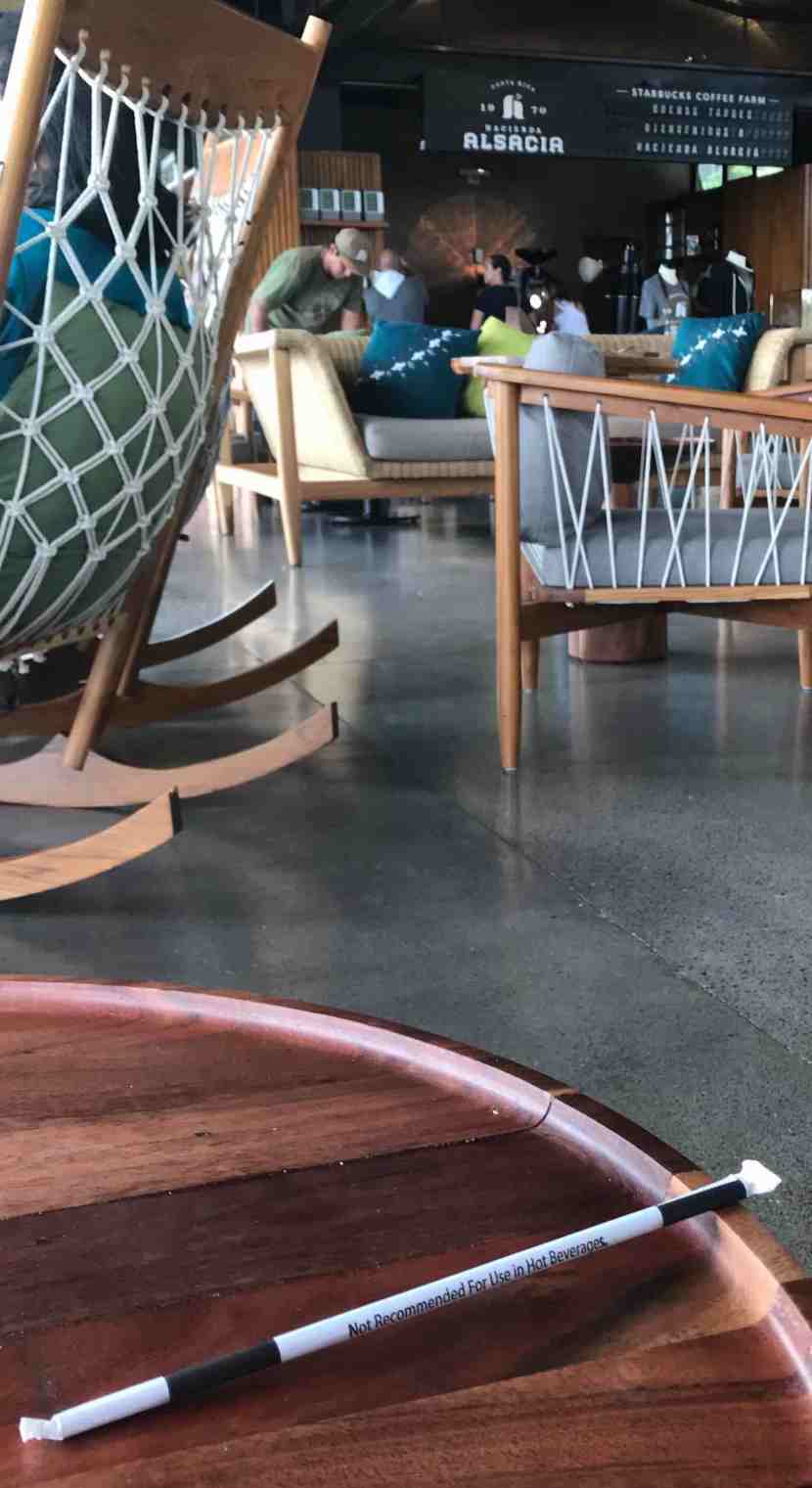 As it happens, the same day we saw this news we were also scheduled to visit the Starbucks showcase in Costa Rica, called Hacienda Alsacia. We experienced the tour they offer and then sat with our guide for a sampling of coffees. On the table next to me was a straw, so we used the opportunity as a reality check. Our guide did not miss a beat, very well aware of the newly announced plan to eliminate straws by 2020, and ready with a one-liner about the importance of eliminating plastic straws.

Our guide was a perfect example of Costa Rica’s history of inspiring and educating ambassadors for the country’s core values. Score another point for a company from elsewhere that recognizes and values that talent. The purpose of our visit was in keeping with our current mission of thinking about the dairy farm of the future, and there is another Starbucks story to tell in that vein. But for now, we will savor this other wonder.