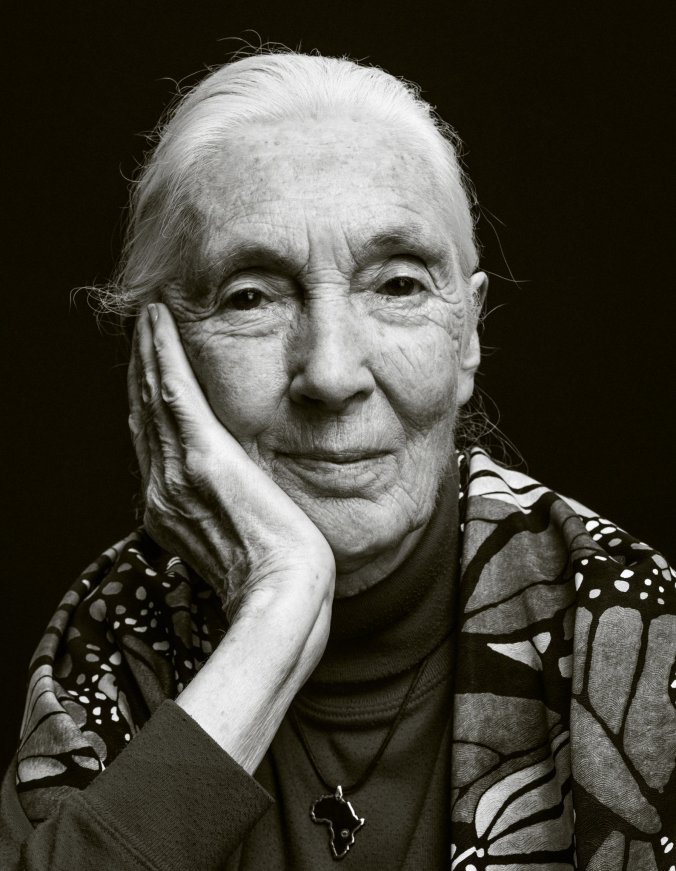 We became fans when I was in graduate school, and have never stopped admiring her, so this interview is an especially easy read: